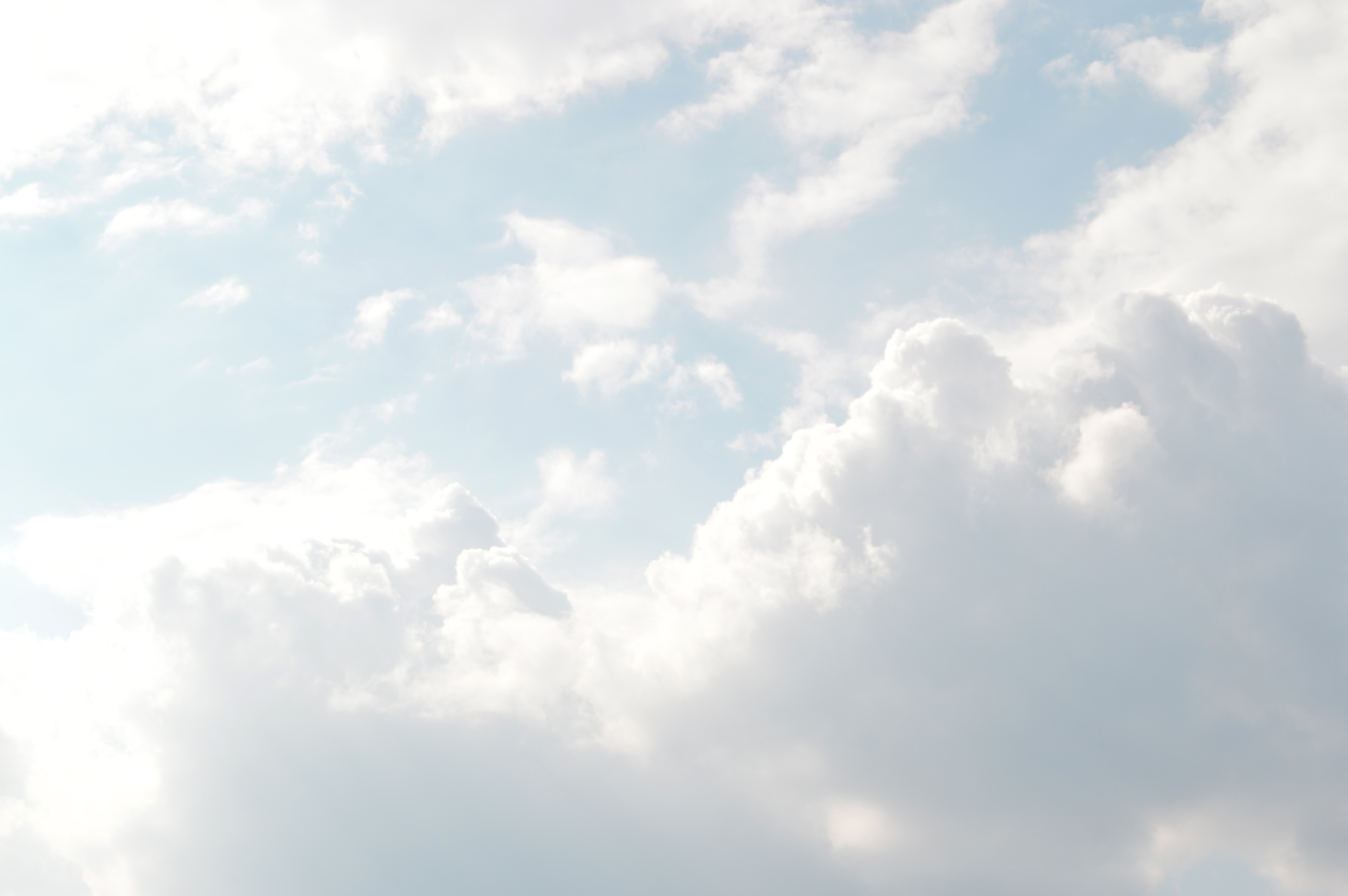 We have been following the light throughout this season of Epiphany. We joined with Magi – the wise men from the East – following the light of a distant star that took them to a humble manger. That star brought them to the place of the Incarnation, the eternal Word of God the Father made flesh, that light which is the light of every person, the light that shines in the darkness, that light which the darkness can never overcome. (John 1:1-5) We followed the light to the beginning of Jesus’ ministry starting with his baptism and call to ministry. We followed the light in Jesus’ ministry – his calling disciples to follow him, his healing, his powerful teaching, his proclamation of the good news. And today we follow the light to Jesus’ transfiguration. We have the privilege of glimpsing with Peter, James and John, Jesus as he really is. Jesus on high in glory: dazzling! Shining with a heavenly light that is brighter than we can bear.

It kind of reminds me of the time in 2009-2010 that our beautiful Tiffany window of the Transfiguration was taken out for cleaning, re-leading and repairs. The first thing we did was get rid of the Plexiglas behind it that had become hideously opaque and replace it with clear glass. With clear glass and the stained glass out on bright cloudless days the 8 am congregation was forced to sit in the chapel because the sunlight shining directly through that East facing window was just too bright to look at in the main sanctuary. On bright sunny morning it is a joy and a wonder to see how the cleaned and restored Tiffany portrayal of Jesus shines gloriously, dazzlingly bright up there on the mountain with Moses and Elijah. It must be something like how Peter, James and John glimpsed it.

There is one more glimpse of that light we are called to follow on this last Sunday in this Epiphany season and that is the light of God within us, that shines, as Paul wrote to the Corinthians, in our hearts.

For it is the God who said, “Let light shine out of darkness,” who has shone in our hearts to give the light of the knowledge of the glory of God in the face of Jesus Christ. (2 Cor. 4:6)

Paul tells us that this light of God should be evident and visible to all, but unfortunately it is veiled (hidden from view) because the god of this world has blinded the eyes of people to it. How sad that is, for Paul tells us that it is “the light of the gospel of the glory of Christ, who is the image of God.” (2 Cor. 4:4b) How sad that light is obscured.

Just as bad all too often I fail to see the light of Christ shining in my heart. I forget that Jesus lives, that he is present within me. I fail to act in accordance with that holiness and love that lives within me. All too often I deny the goodness and love that dwells within me and speak despairingly of myself, the very person God the Father has called “his beloved child.” All too often I obscure that light and act out of darkness instead of light. I act in anger or frustration or impatience. I act selfishly instead of generously.

I don’t believe that I’m alone in doing this. For most people I know in the church and outside of it that light is veiled. Most people I know act all too often as if that sacred light shining in our hearts wasn’t there. As if that holy life within them didn’t matter.

In a quote often attributed to Nelson Mandela, but actually written by Marianne Williamson in a Christian self-help book entitled A Return to Love: Reflections on the Principles of a Course in Miracles, we read that:

Our deepest fear is not that we are inadequate. Our deepest fear is that we are powerful beyond measure. It is our light, not our darkness that most frightens us. We ask ourselves, “Who am I to be brilliant, gorgeous, talented, fabulous?” Actually, who are you not to be? You are a child of God. Your playing small does not serve the world. There is nothing enlightened about shrinking so that other people won't feel insecure around you. We are all meant to shine, as children do. We were born to make manifest the glory of God that is within us. It's not just in some of us; it's in everyone. And as we let our own light shine, we unconsciously give other people permission to do the same. As we are liberated from our own fear, our presence automatically liberates others. (Harper Collins, 1992. From Chapter 7, Section 3, Pg. 190-191).

Paul wrote to the Corinthians about his and his companion’s ministry. “We proclaim Jesus Christ as Lord and ourselves as your slaves (or servants) for Jesus’ sake.” (2 Cor. 4:5b) Maybe it is the failure to put ourselves in that perspective as servants, when we put ourselves and all our desires first that the light of Christ is obscured within us. Maybe the proper way to lift the veil and let that light shine is to put ourselves on our knees as slaves, as servants, to others.

The interesting thing to me in the story of the Transfiguration is that, even though for the first time the veil lifted from their understanding, and Peter, James and John really see Jesus as he is – the Son of the living God – they can’t take it in. The light of Christ is too dazzlingly bright. They don’t know what to do. They don’t understand. They don’t know what to say. Here, Jesus has just appeared to them in all his glory and Peter babbles about making memorial plaques for Moses, Elijah and Jesus to honor the event. The living God has to speak from the cloud telling them to shut-up and listen to Jesus. Jesus tells them to say nothing about this to anyone, until the Son of Man has risen from the dead. Well, they didn’t understand that either.

As we come to the conclusion of Epiphany, this season of following the light, we also are going to be told to be quiet, to learn, to reflect, to be still, to remember that we are but dust and to dust we shall return. We are told this in order that we might learn and practice new spiritual disciplines, so we can come to Jesus’ passion and death in Holy Week and comprehend with new joy the gift of his death and resurrection at Easter. Ash Wednesday is that cloud overshadowing us, telling us to hush up; to listen and learn from Jesus.

Like Peter, James and John we have followed the light of Christ this Epiphany season. With them we get a glimpse of that dazzling light in the face of Jesus Christ upon the mountain peak. That same dazzling light of God’s glory shines in your heart. Jesus lives and shines in you. Only, it’s more that we can take in. It’s more love that we trust ourselves to handle. We are afraid to really be servants of that light in ourselves and others. Therefore, like the disciples we need to learn the way of the cross in order that Christ’s light might shine more brightly in us.

I invite you beginning with Ash Wednesday this week to continue to follow that light we have pursued this whole Epiphany season. Take on the disciplines of Lent, follow in the way of the cross in order that the veil might be lifted and the glory of Christ’s love might shine dazzlingly bright within you. Amen.