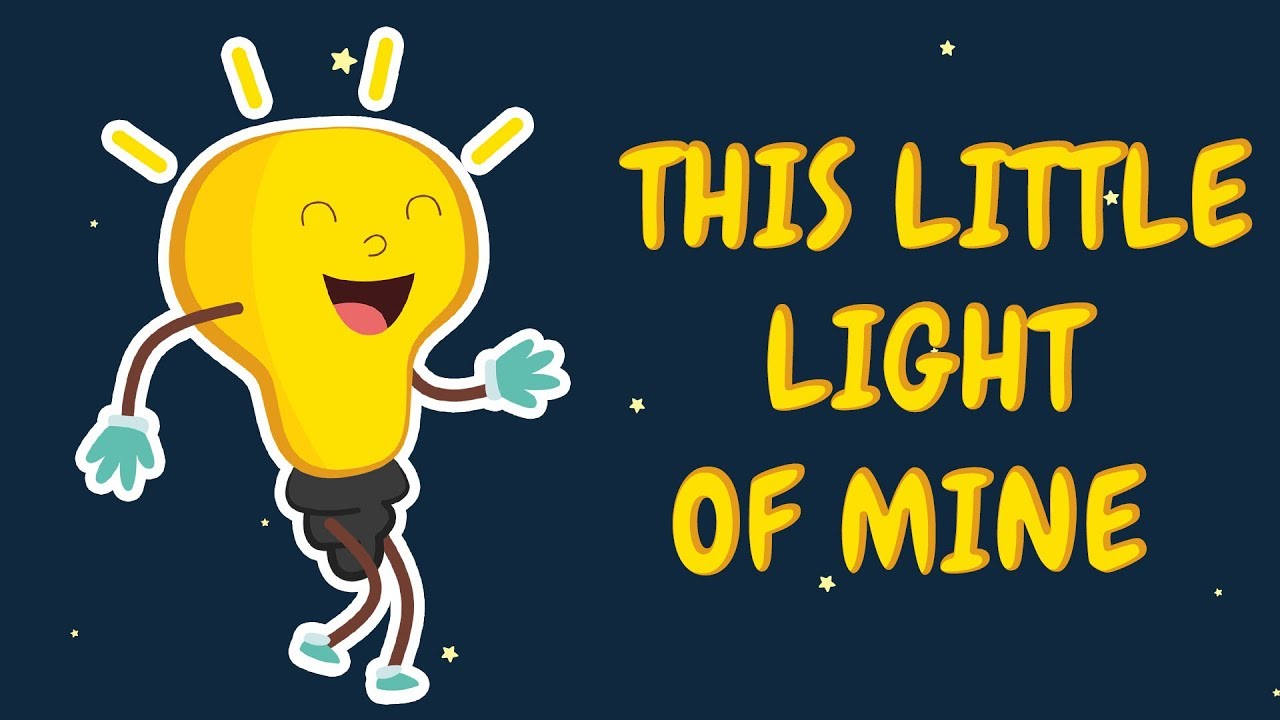 A few months ago, the children sang “This Little Light of Mine” at St. John’s. We thought we could use that light now more than ever during these challenging times, so the children created a song video. A heartfelt “thank you” to all who participated. Enjoy! 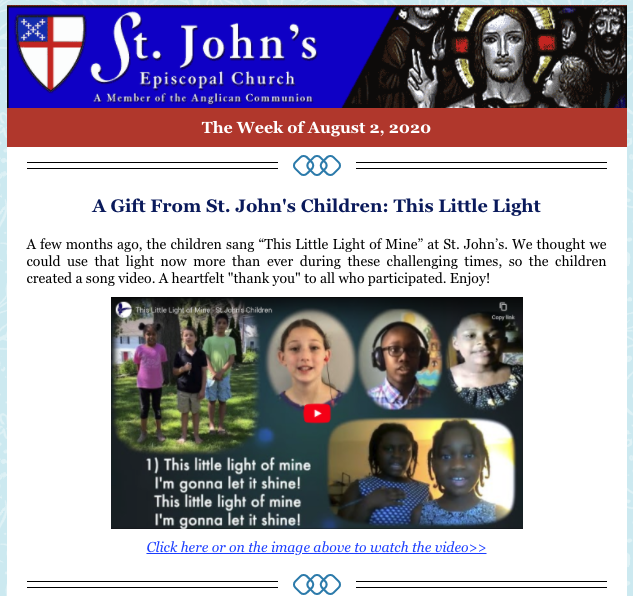 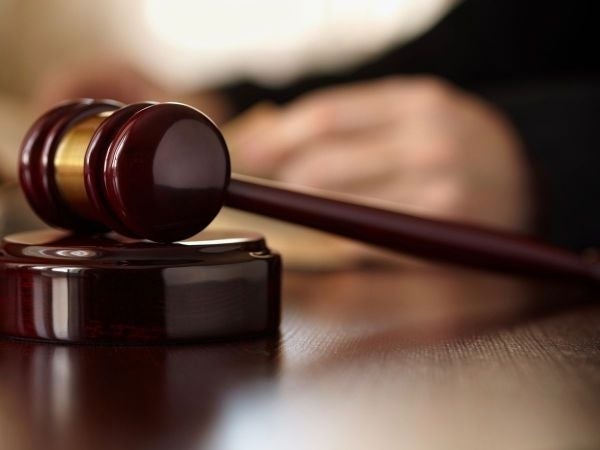 ECCT eNEWS UPDATE
The state House of Representatives passed a sweeping police reform bill by an 86-58 margin Friday morning after a long and passionate overnight debate. The state Senate is scheduled to debate the bill next week. The wide-ranging bill covers government immunity for police, justified use of deadly force and would give more power to civilians to review police actions.
Republican legislators put forth an amendment that would have stripped the governmental immunity change from bill from the final draft, but it was defeated in a tie 72-72 vote, with seven legislators not voting.
Read More
Prior to the passing of the bill, Connecticut faith leaders and communities have been amplifying support for police accountability, including the Episcopal Church in Connecticut. Check out this article here. 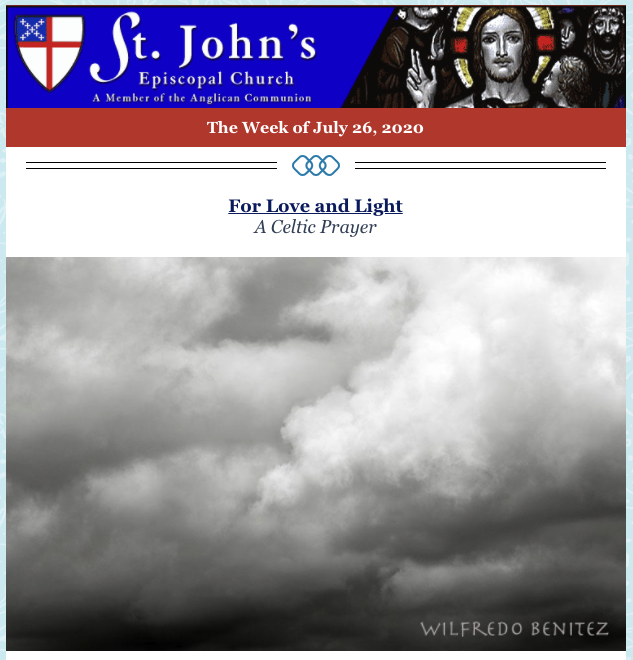