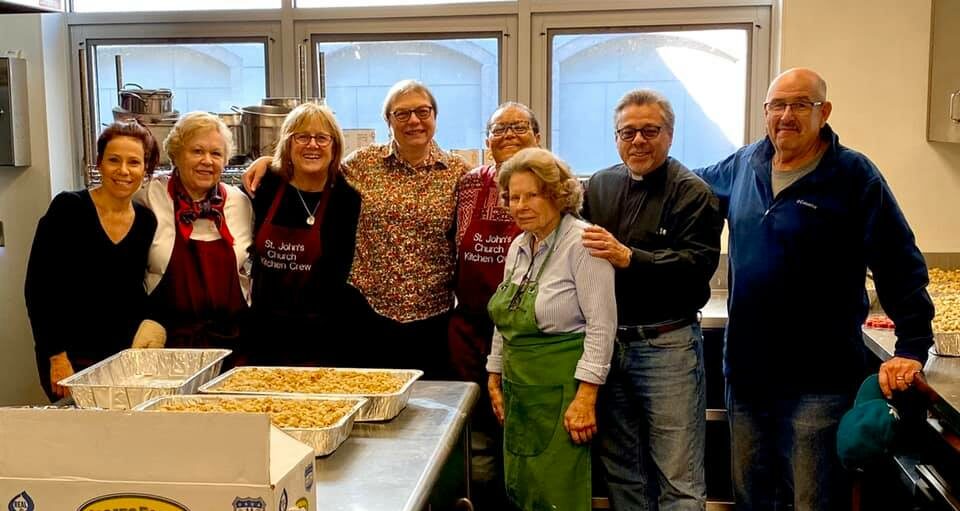 As I reflect on St Johns, I find that I am full of gratitude. Gratitude for the family of St John’s, and for all it has given to me.
The people I have come to know through the Vestry, Outreach Committee, Ushers, Foundation, and Parish Nursing have been a blessing to me. I have met so many generous, kind souls that give their time, talent and fortune to make St John’s the open and welcoming community that it is.
Programs such as Godly Play, Bible Study, Exploring Spirituality, Taize, our incredible Choir, and the Men’s and Women’s Groups, provide opportunities to connect spiritually, and draw closer to God. Through the Outreach Committee, I have seen firsthand how God’s work is being done in our community. It is with grateful hearts that Ron and I pledge our support to St. Johns. 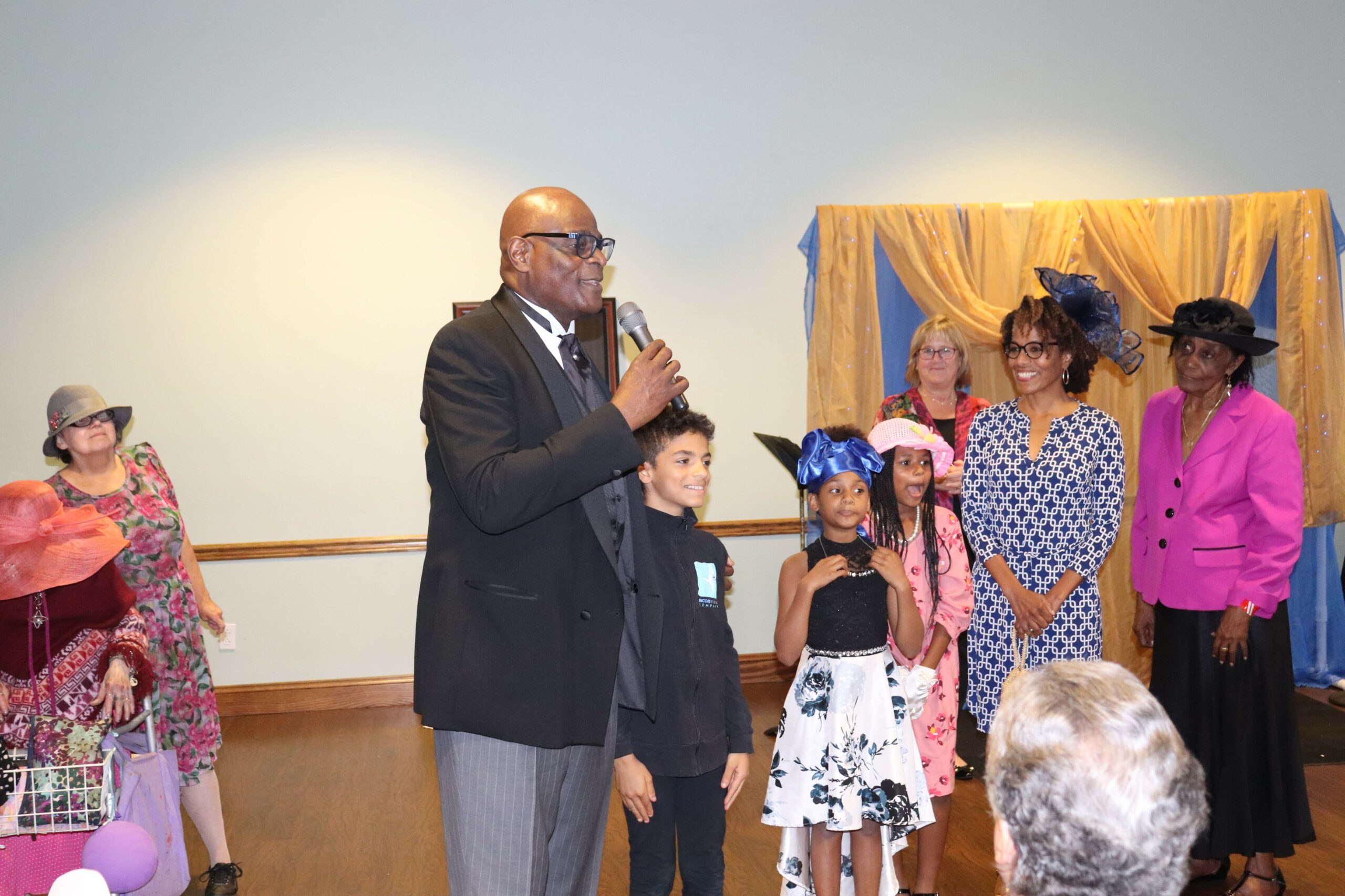 God is good…for the past three years I’ve served as the Senior Warden a position I accepted knowing that we would be in transition mode for a good portion of my tenure. As I reflect on that time, “I know that my on-going salvation has little to do with me, my intellect, or my will, but mostly God’s love, grace, and mercy. Even the little that has to do with my efforts—and continues to be my responsibility—is still only an active response to His grace. It’s all a gift. All of it”. It’s all but by the grace of God I go on. Thanks be to God. – Terrence Green, Senior Warden

Our religious and spiritual lives, practices, and organizations are forever evolving, changing, and running into periods of conflict. Last weekend most of our Protestant friends observed Reformation Sunday, which is decidedly not in the Roman Catholic, Orthodox, and Anglican liturgical calendars. In Jesus’ earthly lifetime, there were three major Jewish sects: Pharisees, Sadducees, and Essenes. For a time, it even appeared that the Jesus Movement might simply be a fourth Jewish sect.

Throughout his preaching ministry, Jesus was repeatedly questioned by religious leaders who were trying to get him to say anything that might get him in trouble with people who had religious or secular power.

The Sadducees were a largely aristocratic group who were named after Zadok, the first High Priest to serve in the First Temple. The Sadducees fulfilled many political, social, diplomatic, military, and religious leadership roles in Judean society, including the maintenance of the Temple in Jerusalem. But unlike the Pharisees who were often in similar roles, the Sadducees believed only in the written Torah and firmly argued for the mortality of the soul – when you are dead you are dead!

For many of our Autumn Sundays, we have heard Gospel readings which have emphasized both the dangers of wealth and the importance of sharing one’s resources with the poor and needy, and most especially with widows and orphans. The irony is of course that if one’s own financial resources are very limited, or truly inadequate, one is very often less able to respond to the fiscal and practical difficulties of others or to the fundraising efforts of organization such as churches which serve such individuals.

I want to stress that stewardship is not just about Money. Stewardship is about the use of all which God has given us:

Our lives, including our energy and time

Our giftedness, including the competencies and talents which we are able to share and see utilized in the church and in the wider community.

Our monetary and other fiscal and physical resources, which are the treasure from which we are able to draw and share in terms of pledges, open plate offerings, and special offerings, which are the primary sources for the monetary support of the Parish, including buildings, clergy, lay employees, outreach, education, music, and other programs.

Indeed, our Time, our Talents, and our Treasure are ultimately all gifts to us from a generous and loving Creator God.
Our Stewardship Season is an excellent time to step back and reflect on the totality of our lives.

Might we be able to deploy our time in ways which might involve being more active in parish leadership, liturgy, education, or outreach?

Might we reflect on the nature of our own giftedness, of our own talents, as we discern what more we might do for the church, for the community, or for the wider world?

Might we more thoroughly reflect on our treasure – our fiscal and physical resources. Do we ever pray about the use of our money? In doing our estate planning have we borne our parish and its ministries in mind? Might some or one of us be in a position at this time to make a small or large capital gift at this time in the life of the parish.